Indeed it has been a very long time since I have posted an update.  I am setting a new goal of posting at least one time a month.

I have had a lot of positive changes the past year and I am happy with where I am at now professionally, and more importantly, what the future holds.

New Barn:
The first big change, is I moved my business to a new farm in October 2012.  I am now conducting my training operations out Red Fern Stables on Union Hill in Redmond.  I couldn’t be happier with the new farm.  I am also overseeing the day to day operation of the farm, which I am happy to do.

Amenities include:
-Each horse has either a 12×12 or 12×14 stall with attached paddock off each stall. 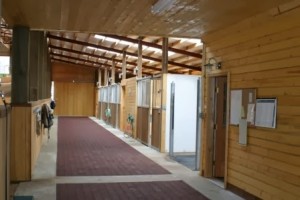 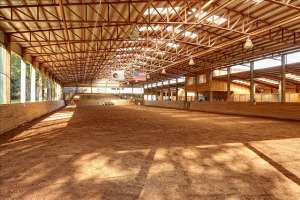 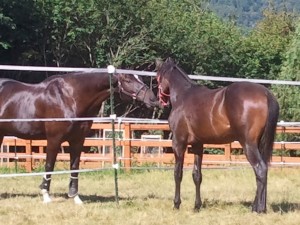 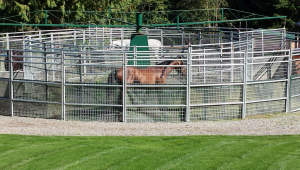 -Trail system right out the arena.  Great for flat hard ground work to strengthen ligaments and tendons and also two hills to do strength work on.  Weather permitting, I will hack the horses outside prior to schooling them, and then afterwards, do a little hill work to finish off the training sessions.  The horses love getting out of the arena and I have noticed my horses having greater strength and also stronger stifles from the hill work 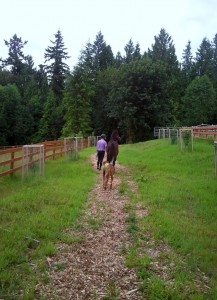 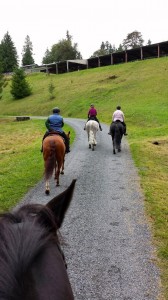 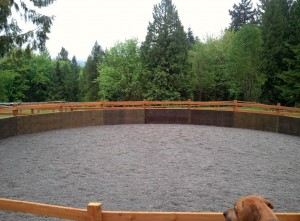 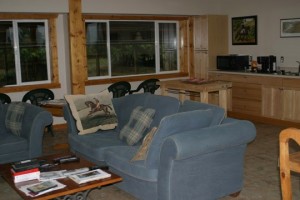 Currently we have a full barn of 17 horses in training.

Wyndham
Last October I purchased a horse for myself.  In my search I had been looking for a young horse (3-5 years old).  The reasons being were that I wanted to train a horse from the beginning of its career, but also a quality young horse fit my budge.  During my search I came across an 11yro, 17.1h chestnut Hanoverian gelding named Wyndham (by Wolkenstein II).  Wyndam and I clicked instantly and I decided to purchase him instead of a couple of other young horses I was looking at.

Wyndham came to me with a lot of talent, but also with some training issues.  Primarily, he was spooky and not quiet in the barn.  After a couple of months we began to see a turn around in Wyndham’s behavior.  Most importantly, Wyndham began showing a little self confidence.

After six months of work we turned a huge corner.  It took longer than I had anticipated.  After weeks of extra time spent together, not only under saddle but also from the ground, I had a horse that was ready to really begin training.  The highlight was taking Wyndham to a Conrad Schmaucher clinic and having Wyndham take his training to another level.  A new horse emerged and I finally felt confident I would have a solid 3rd/4th Level horse for 2013 but also a FEI small tour horse by the end of 2014.  Grand Prix would be obtainable at some point too.

Sadly, two days after the clinic Wyndham experienced a severe colic.  I took him up to Pilchuck Veterinary Hospital.  Initially, Wyndham was stable but after a couple of hours began to go downhill.  We elected to perform surgery on him.  About midway through the surgery we determined it was in Wyndham’s best interest to stop the surgery and put Wyndham to sleep.

What we found was that Wyndham had 5 feet of dead small intestine (it was completely black) and a gastrosplenic rent that was discovered and then was lost.  The dead colon did not concern me as much, but the unknown rent did, as most likely we would need to perform a second surgery in the future. Based upon those factors, plus knowing Wyndham’s behavior, a prolonged recovery for Wyndham would have been extremely tough on him.  So much so, he would have likely hurt himself from being stall bound, hurt me or someone else, and most likely had a second colic because of the frustration of being stall bound.  Wyndham was a horse that need not only work, but also to be outside.

While the decision to put Wyndham down was easy to make, the emotional fall out/devastation was greater than I had ever imagined.  I had put down a personal horse earlier in my life so I knew what that entailed.  Wyndham’s death hit me greater than a ton of bricks and to this day still brings tears to my eyes thinking or talking about it (seriously, I am wiping away tears right now).

What I can take comfort in was the 6 months that I owed and trained Wyndham were the best of his life.  He gave so much to me and he trusted me so explicitly that I don’t know if I can have a connection like that again.  What amazed more than anything was that I didn’t realize the connection the two of us had was so apparent to other people.

Following his death, most of my clients mentioned that they saw the connection, but also people who saw us at the Conrad clinic, who just saw me ride him and nothing more, saw the connection too.  A couple of the auditors later mentioned to me that they could tell how much Wyndham trusted me based on watching us work together.

Wyndham will always be a special horse in my heart. I will always know we were meant to be a team, even if it were for a short period of time. 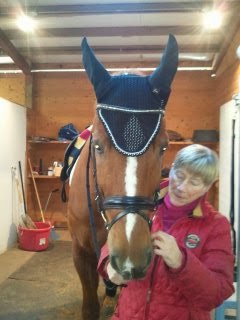 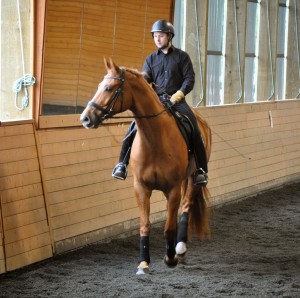 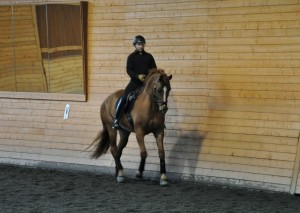 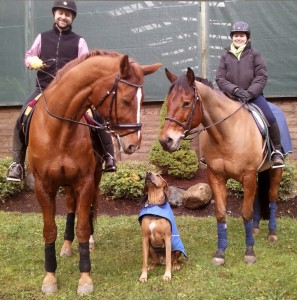 Leonard da Vinci:
I am a firm believer that everything happens for a reason.  Once I began to recover emotionally from Wyndham’s death I began a search for a new horse.  During my search last year I came across a 2 year old at David Wilson’s farm (W Farms).  I liked him a lot at that time but decided to go with Wyndham, who was also at David’s.

I contacted David’s sales manager, and a good friend, Amanda Olson, to see if Leo was still up for sale.  Fortunately, he was.  In August I traveled down to try out Leo.  For a 3 year old, Leo showed exceptional balance, power and up hill tendency.  He arrived in September.  Leo is a 16.1h bay Hanoverian (Locksley I x Dacaprio)

Over the past three months, I have taken Leo out to clinic with Conrad, Anne Gribbons, and Henrik Johansen.  The main purpose of these clinics was to take Leo out to new places and to get an evaluation from these international level instructors.  Because of his age, we kept the sessions short.  With each trainer, we were given new exercises that did challenge Leo and he took each new challenge in stride and performed each well.

All three instructors had positive remarks regarding Leo and basically said you have an exceptional young horse on your hands.

Leo shows three solid gaits, with an exceptional canter.  He is very workman like under saddle but a little bit of a goof in the barn.  He has attached himself to me fairly quickly and is always aware of where I am at in the barn.  My assistants are always laughing when they are tacking up or handwalking Leo because he is always looking at me.  Every morning when I come into the barn he hears me and has his head out of his stall stall looking or calling to me.

My plan for Leo is to take him down to CA in May for a month of training with David and to compete in the West Coast Young Horse Selection Trials at Flingridge.  Our big goal for 2014 is to qualify and compete in the USEF Young Horse Championships at the end of August.  I am aiming for a high finish.

All of this of course will be dependent upon Leo.  If Leo is not ready for any of this I will back down on his training and showing. 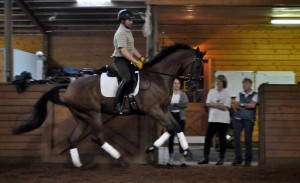 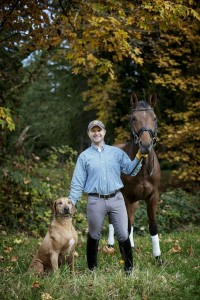 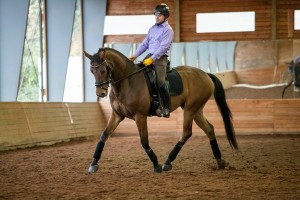 In the next few days I will post another update of new horses I have in training and am showing.