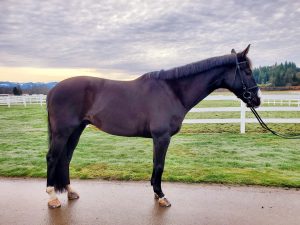 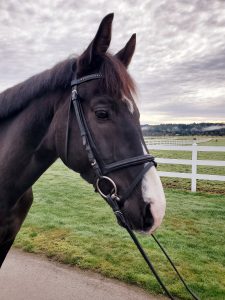 Elliott is a sweet, loving gelding with 3 correct gaits. Elliott is beginning to come into his own and is looking for his next rider to guide him along up the levels. Elliot has a lot to offer and would do well with a confident and patient rider.  Currently schooling First Level and Second Level. 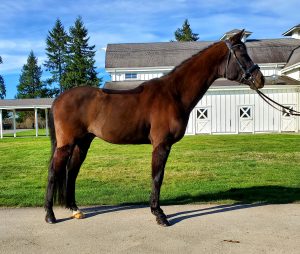 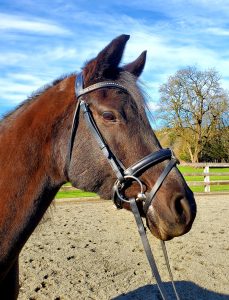 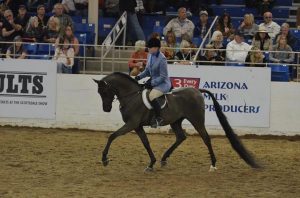 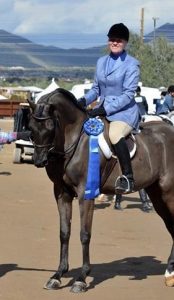 2011 15.1h Dark Bay Arabian Gelding
(NV Beau Bay x Blacklords Ebony x Falkhan)
Beau is a lovely, sweet horse with an extensive and successful show career in the Arabian hunter circuit through 2018; including wins at Scottsdale and at the Region 5 Championships. For the past year and a half Beau has been in dressage training at M Dressage.

Beau has three correct gaits and has a lot to offer his next partner in the Arabian hunter ring on the flat, low level dressage (Training Level) or pleasure riding.

Beau is up to date on vaccinations and bathes, clips and trailers well. 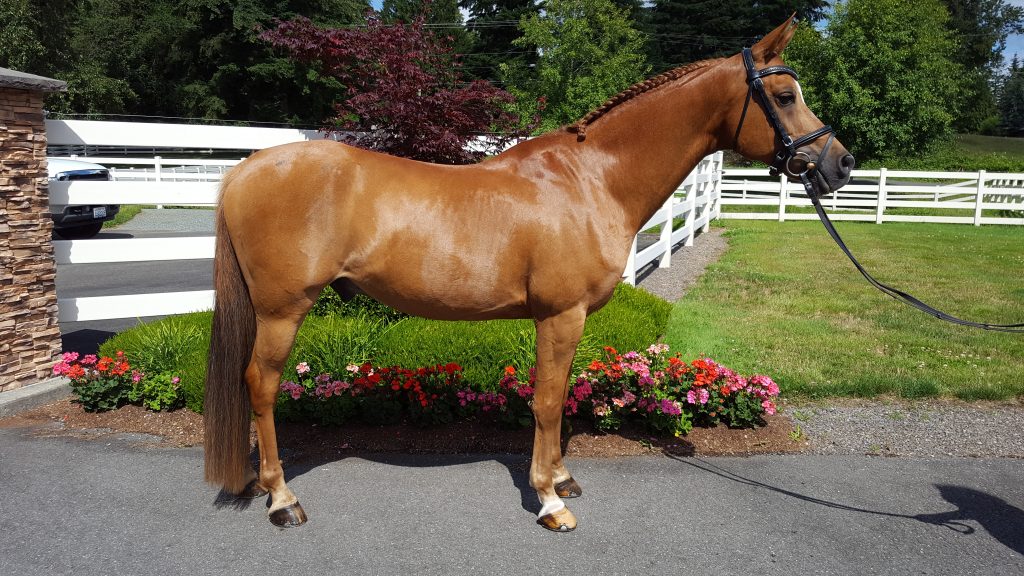 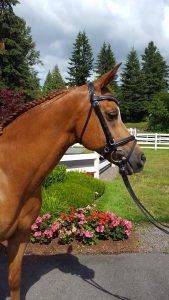 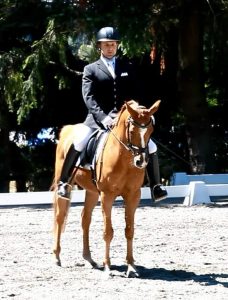 Lin is a striking, and quite cute, Arabian gelding with three correct gaits. Lin is currently showing Training Level and First Level, and is schooling Second Level. Shown extensively by a Junior Rider the past few years, including at Arab Youth Nationals.

With a professional, Lin was the 2015 NW Dressage Pony Cup Champion!! Lin has scored in the low 70’s to the high 60’s at Training Level and in the high to mid 60’s at First Level.

Lin clips, bathes and hauls, and is up to date on vaccinations. Lin would be perfect for a young rider or adult but not a beginner.

Ginger is a fabulous lower level school master who is solid through Second Level and is schooling Third Level movements, including flying changes.  Forward thinking, but not hot, she has a lot to teach her new owner.  She is a dream to handle at clinics and/or shows. Ginger is easy to hack outside after a ride and out on the trails.

In 2015 Ginger scored in the high 60’s with her amateur owner at First Level (including 5th place at the USDF Region 6 Championships, 1% behind reserve champion) and in the mid to high 60’s at Second Level with a professional.

Ginger clips, bathes, hauls and is up to date on her vaccinations. She has a super sweet personality and is not “marish” in her behavior.

Contact Matt (720-641-7319) or matt@mdressage.com for additional information or questions.

Contact Matt for Inquiries or Schedule an appointment
[contact_form] 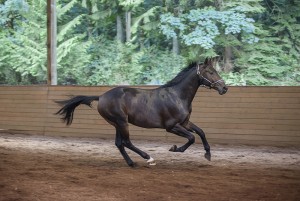 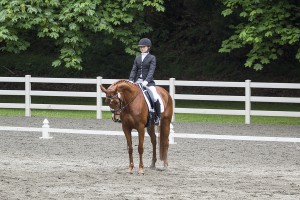 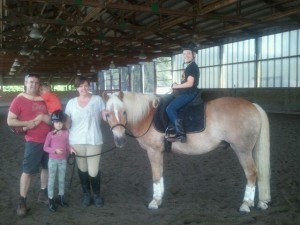 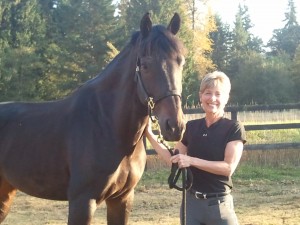 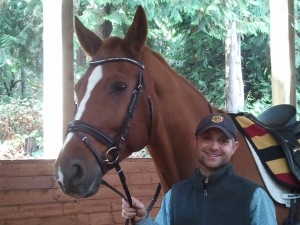 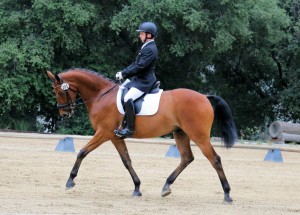